Skip to content
Magnetic Nanoparticles in Detection of Nucleic Acids

Application of Magnetic Nanoparticles in Detection of Nucleic Acids 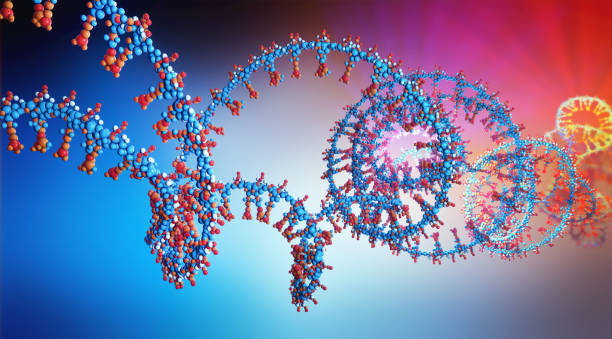 Magnetic nanoparticles are characterized of having both magnetic particles and nanoparticles, which refer to particles ranging between 1 and 100 nanometers in diameter that produce a response if subjected to magnetic field. One of the most basic substances in life is nucleic acid, which has very important biological functions, such as storage and transmission of genetic information. Polymerase chain reaction (PCR) is considered to be the gold standard for detection of nucleic acid. Yet, it has some limitations such as time-consuming, laborious, large and expensive PCR detection equipment, and the need for well-trained and professional operators. Thus, it is very important to have economical and fast nucleic acid detection equipment and technology. Magnetic nanoparticles have high binding rates with detection substances, high surfaces areas to volume ratio, and are able to make magnetically controllable aggregation and dispersion, allowing preconcentration, purification and separation of nucleic acid in an easy and simple way.

Magnetic nanoparticles have good dispersibility, allowing them to bind biomolecules effectively and quickly. They have the advantage of reversibly bind to biomolecules, and controllable dispersion and aggregation. Without external magnetic field, the particles are uniformly suspended in solution and nonmagnetic. However, in the presence of an external magnetic field, the particles are magnetic and can be separated. Use of magnetic nanoparticles in nucleic acid detection has the advantages of high specificity, good reproducibility, and rapid separation. Magnetic beads are a valuable tool for extraction of nucleic acid. Coupling of magnetic characters with ligands in magnetic beads facilitates the separation and purification of nucleic acid in a specific and highly efficient way.